Liverpool have reportedly been handed a transfer boost as Real Madrid have apparently cooled their interest in Sadio Mane.

According to Don Balon, the Senegal international is no longer a priority for Real Madrid as they instead target Paris Saint-Germain forward Kylian Mbappe to bolster their attack.

Liverpool won’t want to lose an important player like Mane, who remains one of their most reliable performers after being a key figure in the immense success they’ve enjoyed in the last couple of years.

Real would do well to land Mbappe, however, who is an elite young talent with surely a lot more years left at the very top level of the game. 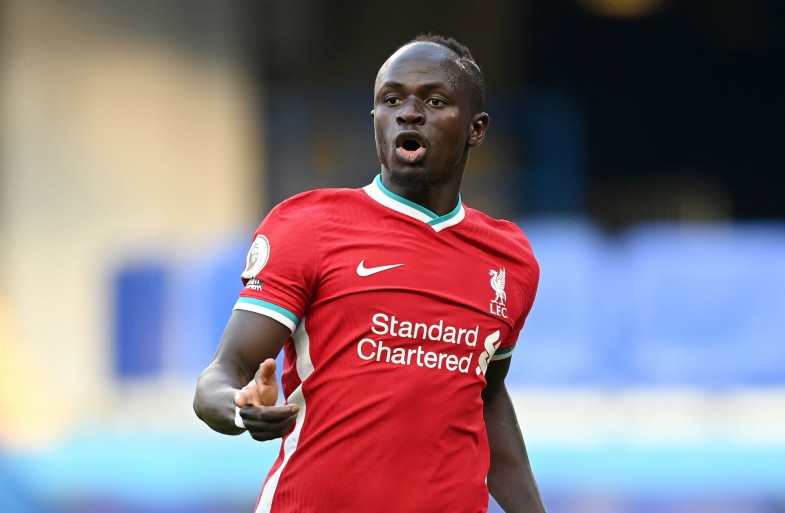 Madrid were dominant in the Champions League for a number of years, but it’s proven harder for them since Cristiano Ronaldo left the club.

It could take huge spending to even come close to replacing a generational talent like that, but moves for Mbappe, Pogba and Upamecano would be a good start.