The Chile international recently left Man Utd for Inter Milan and went public with the admission that he didn’t feel right at the club from the very first training session.

Despite being a world class performer at Arsenal, Sanchez’s form went dramatically downhill at United, with many now viewing him as one of the worst signings of recent Premier League history.

Rafael certainly wasn’t impressed with Sanchez, and has made that very clear in an interview with The Athletic.

As The Athletic note, the Brazilian commented on Sanchez’s Instagram that he must have seen a ghost at United, and he’s followed that up now by describing the player’s attitude as a joke, and slamming the culture that has come in from some of the team’s recent signings.

United are not the huge success they once were, and Rafael has suggested the mindset of players like Sanchez is part of the problem.

“If he said those things, it is a joke,” Rafael said. “It is a joke. The guy came after the first training session and said, ‘I want to move.’ Why do you want to move?

“It is easy to blame other people, man. All the time, you blame others. 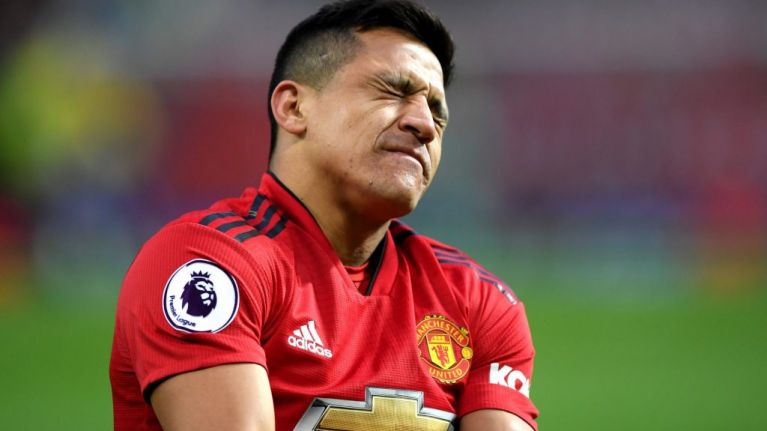 “I woke up and saw that (Sanchez’s Instagram post) and thought, ‘It is not possible.’ The guy cannot say that, so I just reacted. Everyone knows I love Manchester United, and I just reacted.

“That culture has to stop. I gave an interview a long time ago about this. Players who go to Manchester United need to go to fight, to win, to work. Even if you don’t win, you fight.

“At Manchester United, everyone is going to speak about you because you are going to get a lot of money. What culture is this? Let’s speak about a different and, in my view, a very good player. David Beckham. When he started to become a star and forget football, what did Ferguson do? He said it is enough and you need to go. That is the culture I like. You need to think about football, Manchester United, to win games. When I arrived at United, I listened to the stories from Ferguson about Beckham and a lot of things and I thought, ‘Here they want to win and have to win.’”