Lyon midfielder Houssem Aouar is reportedly fully expecting to complete a transfer to Arsenal now that two other clubs have not followed up their interest.

According to L’Equipe, the Frenchman had been hoping to get a move to either Manchester City or Juventus, but neither club has really pursued the deal strongly, with the player now ‘resigned’ to making the move to the Emirates Stadium instead.

As has been reported previously, Aouar looks likely to be sold by Lyon this summer as the Ligue 1 giants always tend to cash in on their best players almost every summer.

Lyon have also just signed AC Milan midfielder Lucas Paqueta, which suggests even more that they will need to make sales, or indeed that they’re planning to do so imminently.

Aouar seems confident he will be moving to Arsenal, and fans shouldn’t be too disheartened by claims that he preferred a possible move to City or Juve. 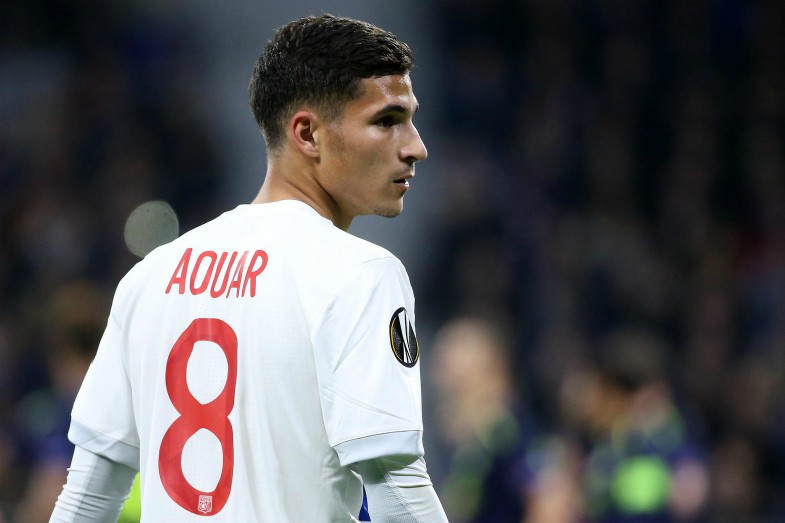 It makes sense that the talented 22-year-old would want to play in the Champions League, but Gooners can hope that means he has the right mentality to help drive this team forwards.

Aouar looks badly needed in Mikel Arteta’s squad after a lack of midfield creativity was exposed in the defeat against Liverpool.