Arsenal are reportedly in a strong position to sign either Houssem Aouar or Thomas Partey before the end of the transfer window.

The Gunners could do with strengthening in midfield after last season’s hugely disappointing 8th place finish – their lowest final position in the Premier League table in 25 years.

Aouar has shone for Lyon and looks ideal for Arsenal’s needs, as does Partey after years of top performances for Atletico Madrid.

It could be looking good for Arsenal, as the latest from Sky Sports is that they are in a strong position with regards to either deal, as both Lyon and Atletico need money from player sales.

Kaveh Solhekol explains in Sky’s video that Lyon tend to sell their best players almost every summer, and are confident in the young players they have coming through. 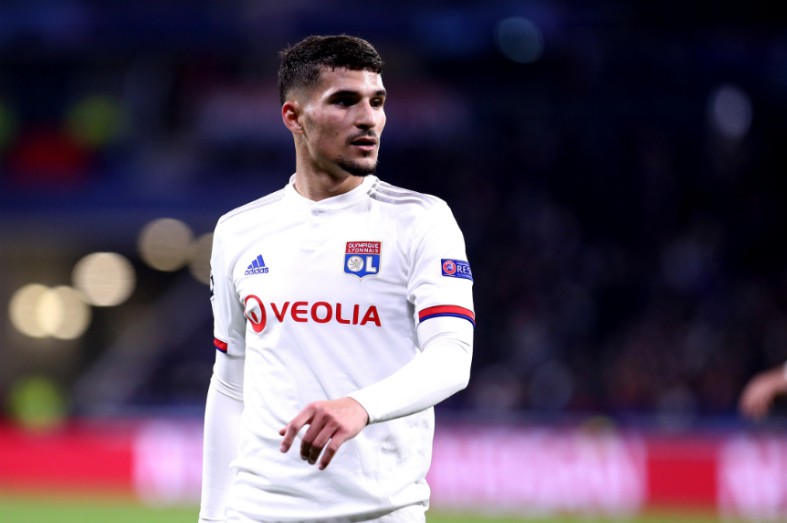 Houssem Aouar has starred for Lyon in recent years

Arsenal would do well to take advantage of this situation, which Solhekol says is also similar to Partey’s position in Madrid, though that deal may be slightly more complicated.

After some good work signing Willian and Gabriel Magalhaes, it really could cap a fine summer for Arsenal if they manage to bring in Aouar or Partey in the coming days.