The Red Devils supposedly want the Serbia international on a season-long deal for 2020/21, with Ole Gunnar Solskjaer identifying him as a promising young player and cheap alternative to Edinson Cavani, according to AS.

MORE: Bid rejected: Manchester United fail with offer worth up to €100m for Jadon Sancho

Jovic has had his troubles at Real Madrid, with the 22-year-old joining the club last summer after impressing hugely at Eintracht Frankfurt.

Since his move to Real, however, Jovic’s form has gone downhill, and it now remains to be seen if he can keep his place in Zinedine Zidane’s side. 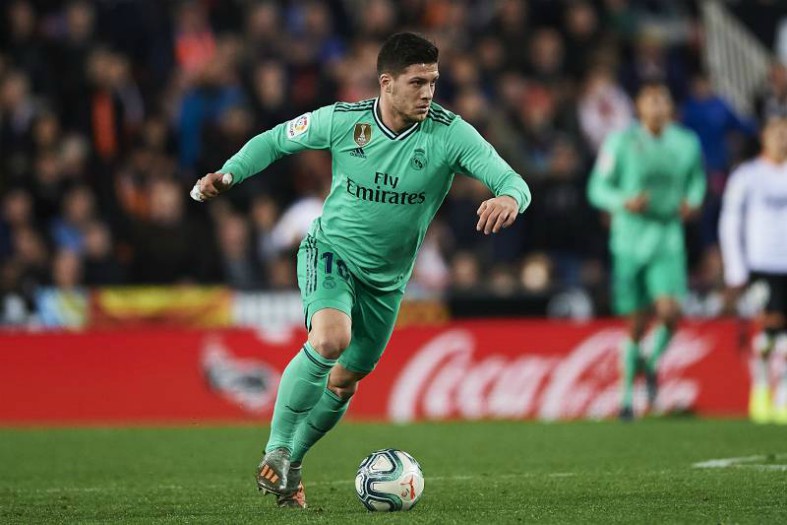 Luka Jovic is a loan target for Manchester United

The young forward may well feel he can play more regularly if he moves to Man Utd, who need a bit more depth up front after becoming overly reliant on their first choice front three of Marcus Rashford, Anthony Martial and Mason Greenwood.

If Jovic can get back to his best with a move to Old Trafford, United could well be doing some smart business by bringing him in before the transfer deadline.