It was an enthralling evening’s entertainment at Elland Road when Man City drew 1-1 with Leeds United on Saturday.

Both Pep Guardiola and Marcelo Bielsa had clearly looked to attack from the first whistle, and although there were only two goals, there were chances aplenty.

Raheem Sterling gave City the lead just after the quarter hour and in truth, whilst they were in the ascendency, the visitors should really have added to the score.

It’s to the Leeds’ credit that they were unable to, whilst City were indebted to their keeper, Ederson, in the second half as the hosts came on strong.

Rodrigo equalised just three minutes after coming on before an all-out assault on the City goal should also have produced more.

In any event, the draw, which probably suited neither party, meant that Guardiola had managed to do something for the first time in 12 years.

Not since his first season at Barcelona in 2008/09 had a Pep side dropped points in two of their three opening games of the season.

He did go on to win the treble on that occasion so City fans might be hoping lightning will strike twice.

? Pep Guardiola has seen his team drop points in 2 of their opening 3 league games for the first time since his debut managerial season with Barcelona in 2008-09 (D1 L1) pic.twitter.com/SK52gzRFX0 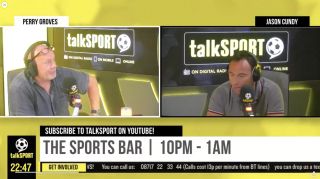 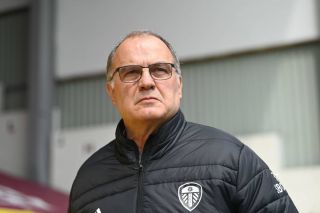