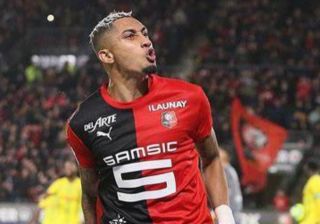 You always got the impression that Leeds would be much more than just another promoted club this season, but they’ve still managed to exceed expectations with some outstanding performances so far.

Despite that there’s still room to improve, and it looks like an exciting signing has been sewn up with the addition of Raphinha from Rennes:

The Brazilian winger initially broke through in Portugal as he became a leading star for Vitoria Guimaraes at a young age, while the step up to Sporting Lisbon didn’t phase him one bit.

He was able to quickly settle and impress when he moved to Rennes last season too, so there’s every reason to expect him to take the transfer to the Premier League in his stride too.

He’s left footed but he can play on either side, while he has the pace and quality to take on his man and get a cross in or cut inside and cause problems that way, so this should be a great signing for Marcelo Bielsa. 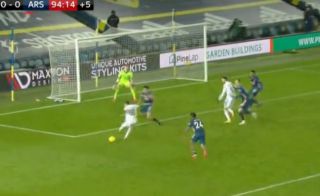 Video: Raphinha comes within inches of grabbing all three points for Leeds against Arsenal as he hits the post in injury time November 22, 2020 18:37
Arsenal FC 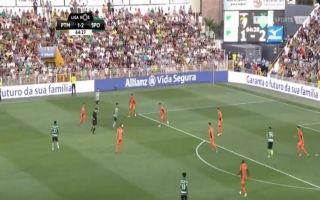