Despite some murmurings of a clean slate and players getting more chances to impress, it was pretty clear that Matteo Guendouzi’s time at Arsenal was over after that game against Brighton last season.

It was a big call for Mikel Arteta to make at the time because the Frenchman was one of the club’s main players and it looked like the midfield would be built around him going forward.

He’s got an abundance of energy and quality so he could still go on to be a top level player, but he’s been frozen out at Arsenal and it didn’t look like a transfer would happen.

READ MORE: Atletico Madrid are willing to let midfielder linked with Arsenal go on the final day of the transfer window

A lot of late moves are starting to happen as the transfer deadline approaches, and it looks like Hertha Berlin are going to give Guendouzi a chance to play regular football again according to The Mirror.

It will be a loan move but it’s not clear at this point if there will be an option to buy included, while there’s still no sign of Arsenal bringing in any new midfielders either. 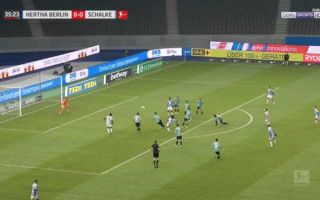 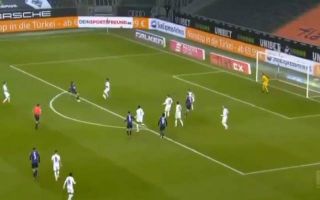