Borussia Dortmund star Jadon Sancho and Chelsea pair Tammy Abraham and Ben Chilwell could be in hot water after breaking COVID-19 rules ahead of England duty.

The UK looks to be at the start of a second wave in the ongoing coronavirus pandemic, which recently prompted Prime Minister Boris Johnson to tighten up certain rules.

MORE: Confirmed: Chief states that Chelsea ace will not be signed on transfer deadline day

One of those was the ‘rule of six’, which cut the number of people from different households who can mix together down from thirty to just six.

However, it certainly doesn’t look like Abraham, Chilwell and Sancho respected those rules at a big house party, according to the Sun.

Large numbers seem to be mixing without much social distancing, with Sancho seen wearing a face mask, but around his chin rather than his mouth and nose. 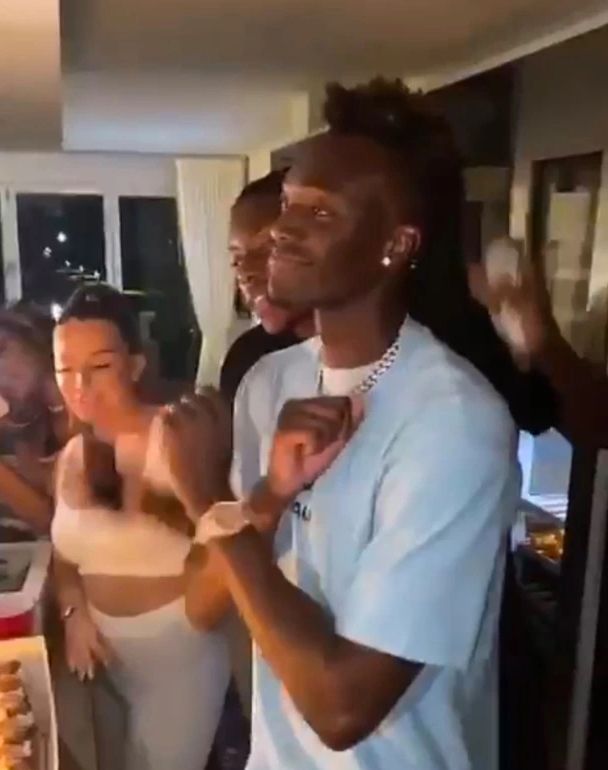 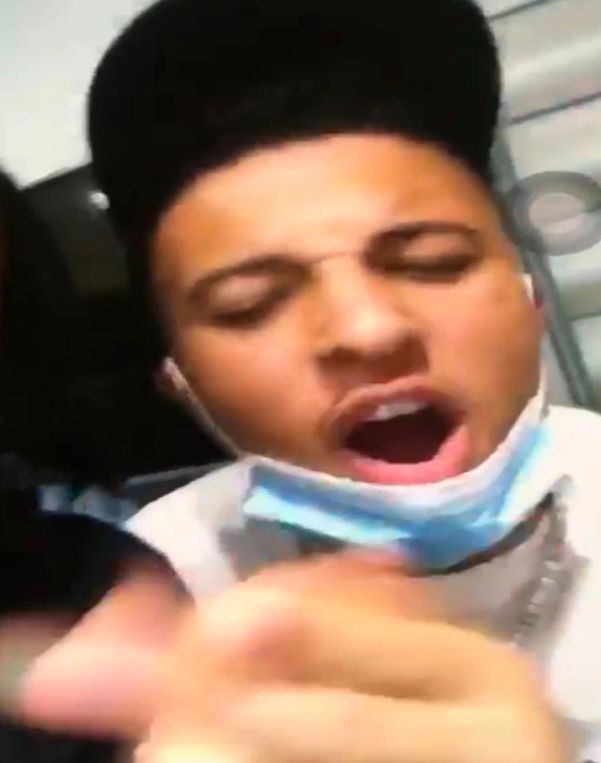 This is hugely worrying as it seems players are increasingly getting on the wrong side of these rules, with Mason Greenwood and Phil Foden recently landing themselves in trouble during the last international break.

This saw them axed from the England squad, and one imagines there could be big punishments in store for these players as well.