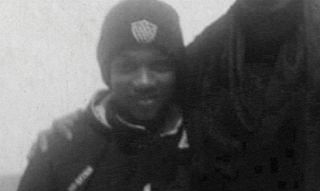 Diallo, 18, joined United during yesterday’s summer transfer deadline day from Serie A side Atalanta for a fee of £19.1m, as per TransferMarkt.

Although the youngster’s transfer was announced via the club’s website ManUtd.com yesterday, the youngster is not expected to team-up with Ole Gunnar Solskjaer’s Reds until January due to work permit and passport complications.

However, as the United faithful’s excitement continues to grow over the arrival of the highly-rated 18-year-old, an old photograph has emerged showing the talented winger with future team-mate Pogba.