Tottenham are reportedly hopeful they can strike a deal for Swansea City defender Joe Rodon before the EFL transfer deadline.

Despite the transfer window closing on Monday evening, Premier League clubs and EFL teams can still do business until October 16.

MORE: Inter Milan star offered to Tottenham and the rest of the Premier League big six on loan

This means Spurs could have hope of strengthening their defence, with Rodon now in their sights after they missed out on Inter Milan’s Milan Skriniar and Chelsea’s Antonio Rudiger, according to the Evening Standard.

Rodon is a promising young talent, with Swansea rating him at around £18million, a price Tottenham are currently unwilling to pay, according to the Standard.

It is suggested in the report that Spurs value the Wales international at closer to £7m, but it seems the north Londoners are optimistic an agreement can be struck in the coming days. 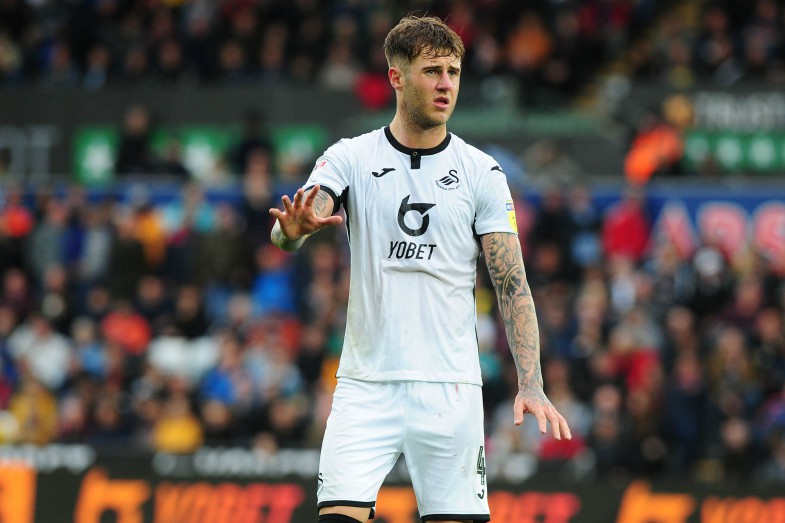 Joe Rodon is a transfer target for Tottenham

Rodon looks ready to make the step up to Premier League football, with the 22-year-old surely having a very bright future in the game.

Spurs need to improve their defence, so fans will hope their club can take this opportunity to get a late signing in. 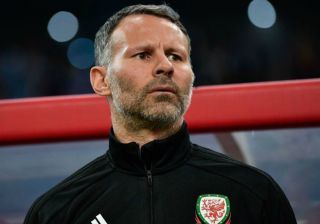 Ryan Giggs has advised Man United to sign this £20m youngster in the summer May 9, 2020 23:46
Manchester United FC