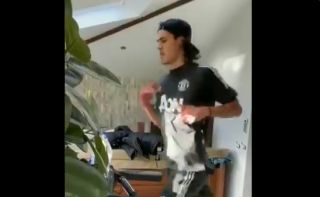 Edinson Cavani has appeared in Manchester United gear for the first time since his free transfer to Old Trafford on deadline day.

See below as the Uruguay international trains at home in a Man Utd training kit, which is the first time he’s been seen in an official club shirt so far…

Cavani is clearly doing his best to keep fit after a long time without playing, and fans will hope he’ll be ready to make an impact for United once the international break is over.

With Ligue 1 ended early last season due to the coronavirus pandemic, Cavani has been out of action for months as he left the Parc des Princes before their continued Champions League campaign in the summer.

The 33-year-old has had a great career, however, and MUFC fans will be excited to finally see him with the badge over his chest. 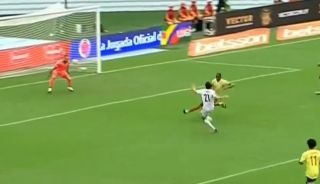