Manchester United have named their 25-man squad to compete in the Champions League this season – and there are three notable omissions.

The Red Devils finished third in the Premier League last term thanks to a late resurgence, securing their spot in the biggest club competition on the planet for this campaign.

Now comes the time that Ole Gunnar Solskjaer has to trim his squad to 25 and pick the players he will be resting United’s CL hopes upon for the upcoming group stage fixtures.

United announced on Twitter that the squad has been chosen and submitted.

? Our 25-man A list has been confirmed for the #UCL…#MUFC

As tends to be the case this time of the year, we talk about the players who aren’t in the squad rather than those who are.  Three notable omissions include goalkeeper Sergio Romero and centre-backs Phil Jones and Marcos Rojo.

Romero is essentially surplus to requirements now than Dean Henderson has come into the fold, with Jones and Rojo clearly not viewed as viable solutions to United’s leaky backline.

Solskjaer has a limited number of players that he is able to include in his squad, which always forces a manager into making difficult decisions. These three have clearly been deemed surplus to requirements.

What the future holds for the frozen-out trio remains to be seen, but this is a pretty good indication that their time as United players will soon be coming to an end. 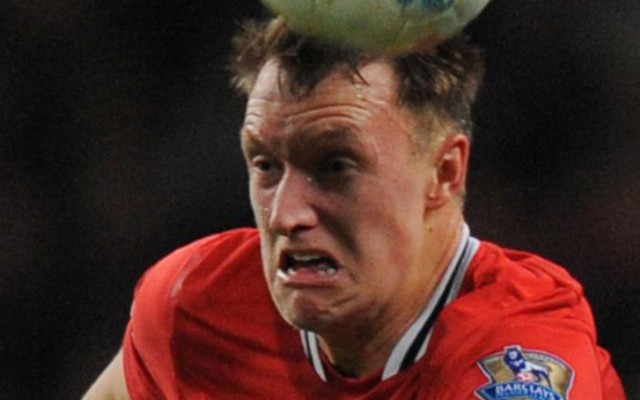