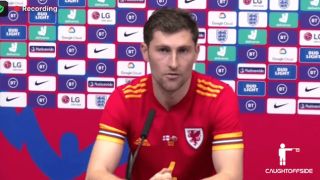 It was a night to remember at Wembley for England but one to forget for their visitors.

However, Wales left-back Ben Davies didn’t appear to be overly disappointed by his side’s 90 minutes against an experimental Three Lions side, despite the fact that they lost 3-0.

Although Wales conceded three goals that all could’ve repelled with better defending, Davies said at his post-match press conference that he believed that there were enough positives to take from the performance, if not the result, for Wales to move forward. 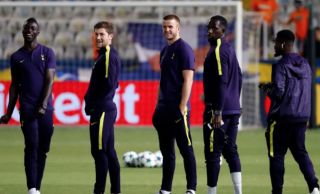 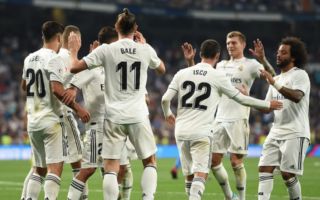