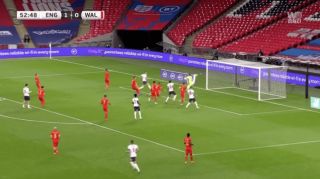 He isn’t someone who often gets on the score sheet, so Conor Coady will cherish an England goal on only his second appearance for the senior side.

The Wolverhampton Wanderers man couldn’t miss thanks to a fantastic dead ball delivery from Kieran Trippier that fell straight at his feet.

The Welsh defence had gone walkabout for the second time allowing Coady to watch the ball all the way across the area before touching it home on the half volley.

Pictures from WO Direct. 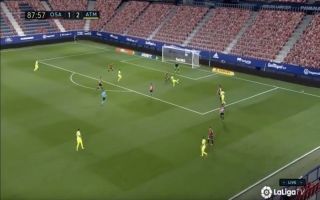