Although the transfer window is done and dusted for another few months, fringe players at clubs will almost certainly be ensuring that their agents are doing the ground work for a possible January switch elsewhere.

Some Premier League clubs managed to strengthen quite significantly over the summer, others not so.

Manchester United have to be disappointed with their business, even if the club are trying to spin some good news out of it.

MORE: England legend tips Man United to move for Saint-Maximin if this happens

It seems clear that right up until the final weekend of the window that Edinson Cavani wasn’t a target, but a failure to land Jadon Sancho meant that United’s board had some damage limitation to attend to, and Cavani was available as a ‘big name.’

Regardless, one of the Red Devils’ lesser lights, with respect, should be looking to move to Leeds or Southampton according to one agent.

“Younger lads that didn’t go on loan will force a move,” one Premier League agent told The Athletic, cited by talkSPORT.

“The Carabao Cup is out of the window for the next two months as the rounds have already been played.

“[…] Brandon Williams doesn’t want to be No.3 left-back at United.

“He would be absolutely mental to not go somewhere like Leeds or Southampton. Or a top-half Championship club.” 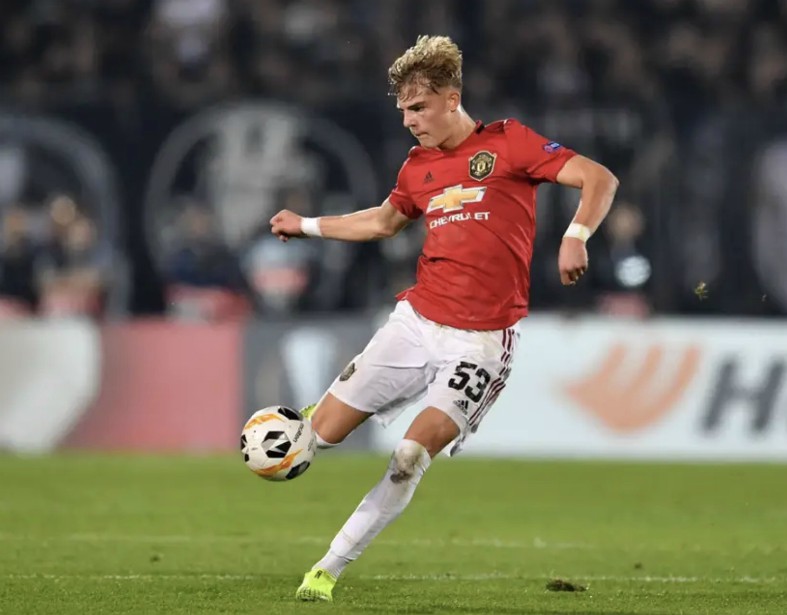 Williams, despite not being the biggest name at Old Trafford, appears to have a real future in the game, and it’s hard to argue with the agent’s sentiments.

If Man United consider him to be one for the future, then it should also be in their minds to send him out on loan somewhere.

Otherwise he’ll just stagnate and, perhaps, never get to fulfil his obvious promise.