Manchester United are reportedly ready to pay as much as £90million for the transfer of Real Madrid centre-back Raphael Varane.

The France international is one of the finest defenders in Europe on his day, and has long been a key part of this Madrid side, so it’s hard to imagine him leaving any time soon.

Don Balon link Man Utd with a strong interest in Varane, with the club said to be willing to pay £90m for him, though it seems even that won’t persuade Real to let him go, according to the report.

This follows United being linked with a possible interest in Varane by The Athletic in a recent report, which noted the club’s need to strengthen at the back, with Dayot Upamecano also mentioned as a potential addition.

With Harry Maguire, Victor Lindelof and Eric Bailly all struggling in United’s defence in recent times, it seems clear a change is needed, and Varane could be a big upgrade. 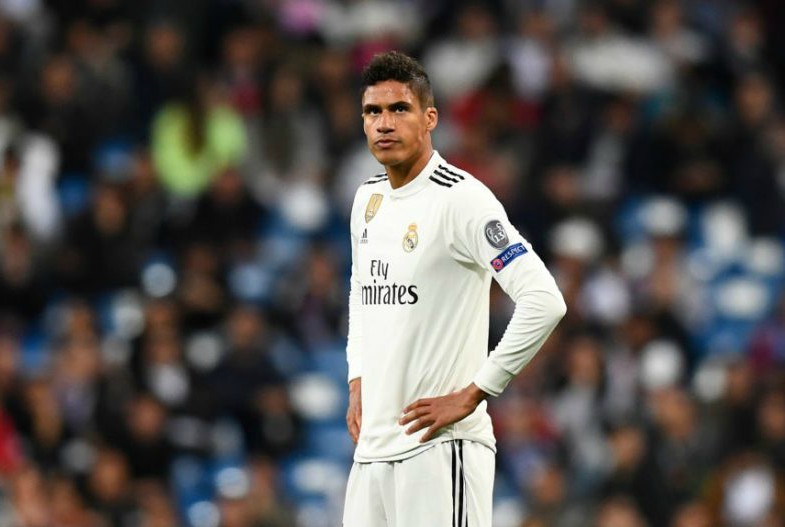 Raphael Varane is a rumoured transfer target for Manchester United

The 27-year-old has won the World Cup with his country as well as four Champions League titles and three La Liga titles at club level, so he’d bring plenty of experience and winning know-how to Ole Gunnar Solskjaer’s squad, which has been short of silverware for some time now.

Still, it seems clear this would be an ambitious move and it’s hard to see why Varane himself would leave Real for United right now.