Crystal Palace could reportedly be in with a chance of sealing the transfer of Brentford winger Said Benrahma despite a deal being in place with West Ham.

In a slightly surprising development, it seems the Benrahma West Ham deal is poised to fall through, despite a £25million package being agreed and a medical being scheduled for him for when he returns from international duty, according to the Daily Mirror.

The report explains that this could leave the door open for fellow suitors Palace to swoop for the Algeria international, with West Ham seemingly focusing on signing Bournemouth forward Josh King instead.

Benrahma has shone in his time in the Championship and looks ready to make the step up to the Premier League, with West Ham surely in need of a talent like that in their attack. 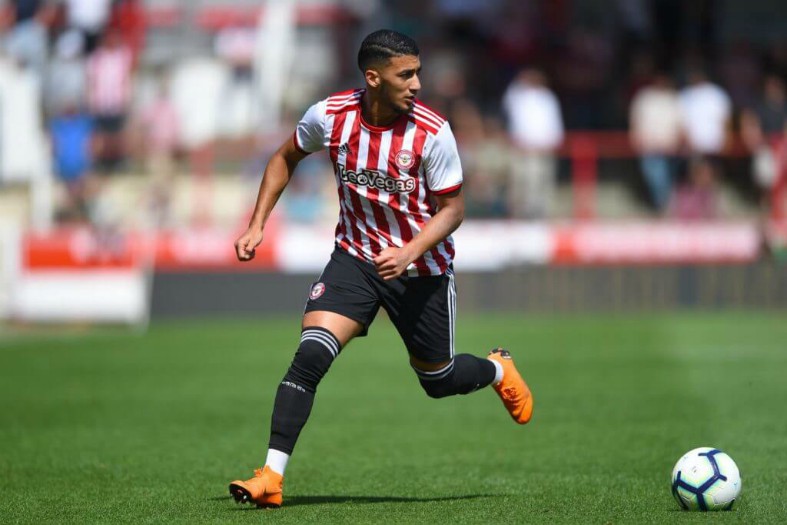 It may be that he’s heading to Selhurst Park instead, however, in what could also be a fine move by Palace to give them a potential replacement for Wilfried Zaha should he ever decide to move on.

West Ham may well live to regret missing out on Benrahma from this strong position, though, especially if he ends up being a success at Palace if that move goes through.