Chelsea reportedly tried to persuade Barcelona goalkeeper Marc-Andre ter Stegen not to sign a new contract at the Nou Camp this summer in an attempt to lure him to Stamford Bridge.

The Germany international is one of the finest shot-stoppers in the game and could no doubt have been a tremendous signing for Chelsea as they looked for an upgrade on under-performing star Kepa Arrizabalaga.

In the end, the Blues signed Edouard Mendy from Rennes, but the print edition of Mundo Deportivo, with translation from Sport Witness, reports that Ter Stegen was also a target of theirs.

It’s claimed in the report that Chelsea approached Ter Stegen about rejecting Barca’s talks over a new deal, though they and a few other top clubs were not successful in luring him away on this occasion.

The 28-year-old still hasn’t officially put pen to paper on a new contract with the Catalan giants, so it will be interesting to see how this saga develops in the near future.

Chelsea, however, are surely done in terms of pursuing a new ‘keeper, as long as Mendy can show himself to be enough of an improvement on Kepa. 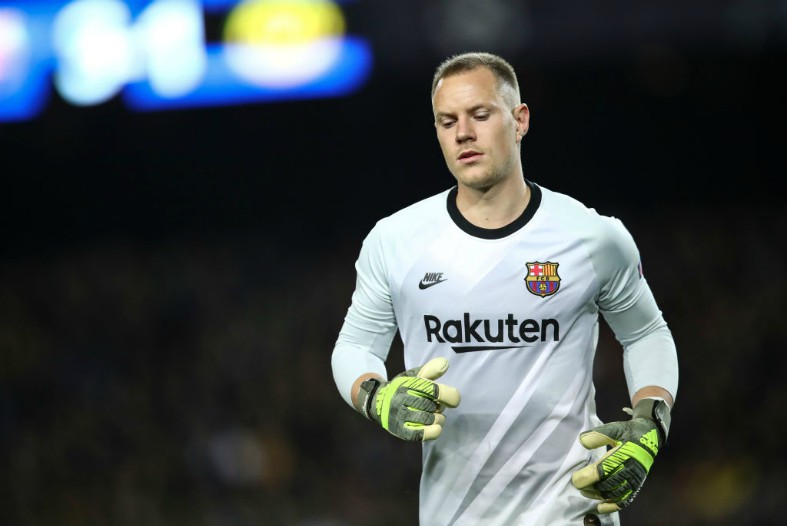 Marc-Andre ter Stegen was a target for Chelsea