Former Manchester United striker Andrew Cole has made the rather bold claim that he’d have been a nightmare for Liverpool defender Virgil van Dijk back in the day.

The Red Devils legend, who also starred for the likes of Newcastle, Blackburn and Manchester City in a superb career in the Premier League, was certainly one of the finest forwards in the division at his peak, and he will have come up against many great centre-backs down the years.

That said, Van Dijk’s impact at Liverpool has been tremendous and he can probably already claim to be up there with the very best to play at this level in the modern era.

Cole believes his playing style might have given the Dutchman more to think about, and while we can see where he’s coming from, it’s not like the former Southampton man hasn’t been playing against some other elite attackers for the last few years.

“Van Dijk is a really good player, but I’m the kind of individual who would love to have played against him – and I feel like I would have got to him,” Cole told Sunday World.

“You want to test yourself against the best and he is the best at the moment, without a doubt, but I like to look at defenders and find weaknesses in them and we have seen a few with Van Dijk in the last few months. 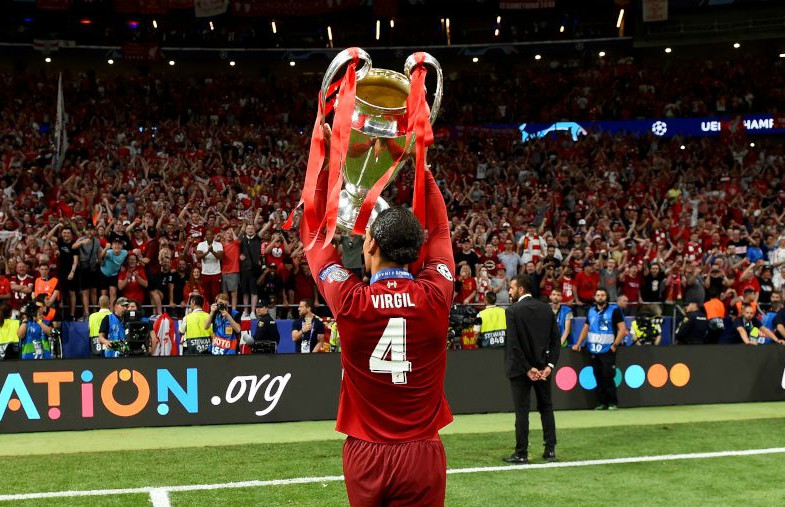 “I watched him in the opening game of the season against Leeds and the strikers who give him problems are the ones who run in behind him and stretch him. They scored three goals that day and he didn’t look like he enjoyed the experience.

“He is a Rolls Royce of a defender, but he didn’t like putting his foot down and chasing back when people were getting in behind him.

“That’s what I would have done all day when I was at my best, so I would probably have been his worst nightmare if I was playing against him.”