And it seems they won’t stop there in raiding Dortmund as they supposedly want his team-mate Erling Haaland as well in a potential double deal, according to Don Balon.

The Red Devils could certainly do with improving their attack in the near future, and it’s hard to think of a better pair they could bring in together than Sancho and Haaland.

The young duo have been electrifying for Dortmund in recent times, with Sancho a skilful and pacey winger with an eye for goal, while Haaland is a tremendously prolific goal machine.

United will surely feel that those two would be an upgrade on most of their current options, even if the likes of Marcus Rashford, Anthony Martial and Mason Greenwood have had their moments over the last year or so. 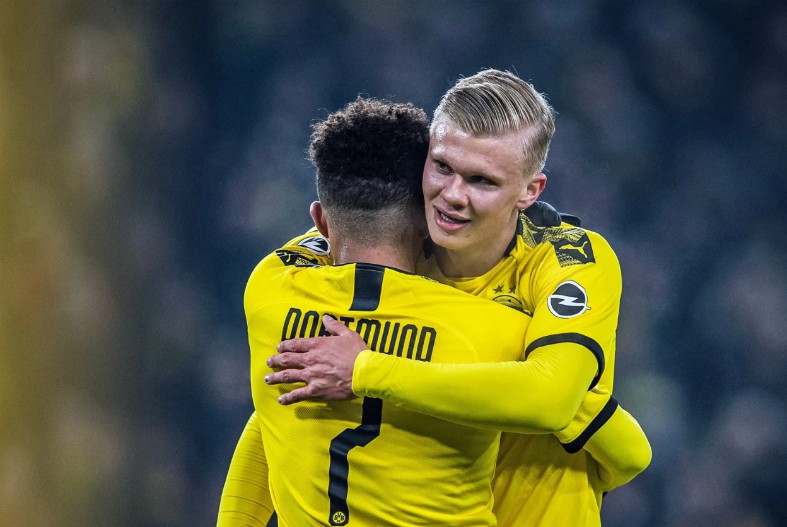 There’s also summer signing Edinson Cavani, though the 33-year-old is surely only a short-term option for Ole Gunnar Solskjaer’s side.

Don Balon state that Man Utd want Sancho and Haaland in a ‘joint operation’, which they say is bad news for Real Madrid, who also want to sign Haaland.