According to the Evening Standard, Manchester United defender Aaron Wan-Bissaka has been fined and handed six penalty points on his driving licence after a speeding offence.

The Evening Standard report that the 22-year-old was stopped by police whilst driving into London on the M1 at a staggering speed of 104mph, some 44mph over the national speed limit.

It’s added that the foolish Wan-Bissaka committed the offence on April 1, which was the second week of the full lockdown in England.

The Standard state that the right-back was driving in his £90,000 Mercedes G-Wagon at the time, with an officer clocking Wan-Bissaka with a speed gun.

The officer in question, PC Geoffrey Green, admitted in a statement that there were other passengers in the vehicle, thankfully Wan-Bissaka was stopped and no one was hurt. 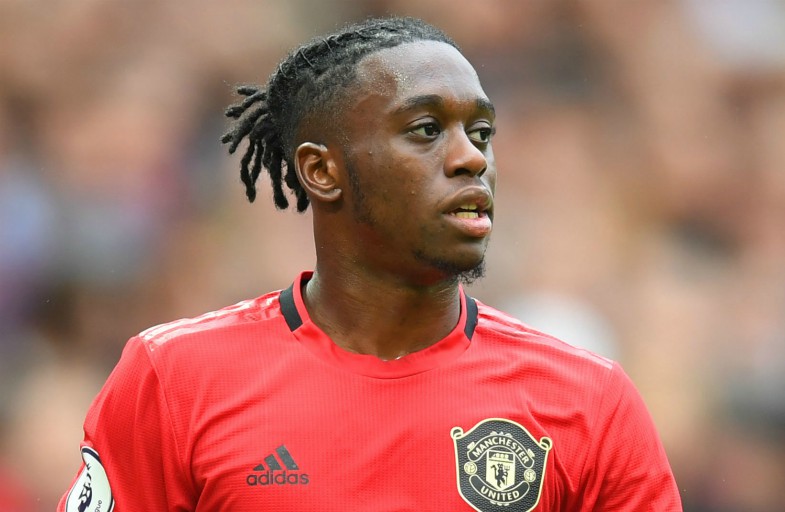 Aaron Wan-Bissaka has experienced a shaky start to the season.

The Standard report that Wan-Bissaka pled guilty to the offence in writing, with the South Londoner being handed a fine of £600 and ordered to pay costs and fees of £160 by magistrates in Bromley.

Wan-Bissaka joined United from Crystal Palace in a £50m deal last summer, the ace enjoyed a solid debut season, but this campaign has got off to a shaky start for the ace.

The ace missed the Red Devils’ opening defeat to former club Palace, before looking very unflattering in the narrow Premier League win against Brighton and the embarrassing defeat to Spurs.

In other news on the Wan-Bissaka front, the full-back hinted that he’s switching his international allegiance back to the Congo, perhaps due to England’s strong competition at the right-back spot.