Manchester United reportedly feel confident about the huge potential of youngster Shola Shoretire as he rises through the ranks at Old Trafford.

The 16-year-old looks a very exciting prospect after looking a cut above his peers at youth level, and this has led some inside Man Utd to consider him a potential alternative to Jadon Sancho, according to the Sun.

Sancho notably left Manchester City for Borussia Dortmund as a teenager, and it turned out to be a good move for him as it allowed him to play more regularly and establish himself as a world class talent in the Bundesliga.

It just goes to show that a lot of Premier League clubs must have some fine players who aren’t getting the opportunities they deserve, and perhaps Shoretire will enjoy a similar rise once he gets the chance.

The Sun’s report on the wonderkid suggests United rate him highly, and fans will just have to hope he can get the pathway into the first-team that other academy graduates like Marcus Rashford, Mason Greenwood and Brandon Williams have enjoyed in recent times. 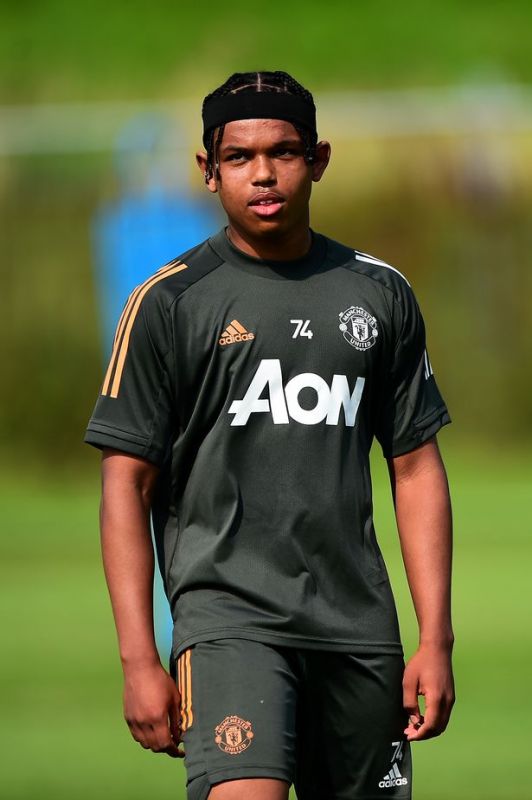 Greenwood has been particularly exciting to watch since his breakthrough in the senior side last season, and manager Ole Gunnar Solskjaer does seem committed to using the club’s academy in this way.

If the Red Devils can indeed find a talent similar to Sancho without paying a huge fee, then it could be great news for the club after some recent struggles in the transfer market.

Shoretire looks to be one to watch in the years to come, and United fans will no doubt be excited that another homegrown player could be on the verge of making it big at Old Trafford.