According to Goal, a number of Championship clubs are interested in signing Liverpool defender Nathaniel Phillips before the domestic transfer deadline on Friday.

The centre-back, who goes by Nat, has reportedly caught the eye of a host of teams in the second-tier, including Nottingham Forest and Middlesbrough.

The 23-year-old is coming off the back of the first loan spell of his career, with Phillips spending last season on loan at Stuttgart – helping them on they way to promotion to the Bundesliga.

Phillips made 22 appearances across all competitions for the German outfit. 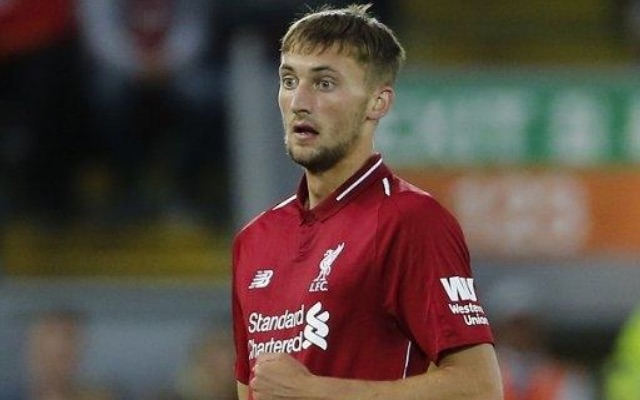 Nat Phillips in action for Liverpool.

Having the chance to test himself in the Championship would be a great opportunity for the 6ft3 talent, as a successful spell in the second-tier would really take Phillips’ professional career to the next level.

Phillips made his senior debut for Liverpool in last season’s shock FA Cup win against cross-town rivals Everton, the Reds managed to see off their neighbours despite fielding a side full of youngsters. 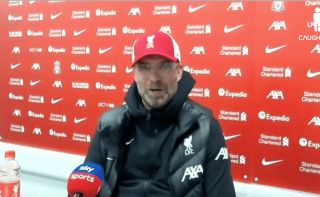