Charlton Athletic have announced the signing of Chelsea teenager Ian Maatsen on a season-long loan in a statement on the club’s official website.

Charlton provided a platform for Blues youngster Conor Gallagher to showcase his talent last term, with the 20-year-old now playing his football with West Brom in the Premier League.

Chelsea will no doubt hope that Maatsen is given the same opportunities to prove his worth under Lee Bowyer, with the former PSV Eindhoven man needing first-team minutes to continue his development.

? Ian Maatsen is excited to get stuck in to his loan spell in south London…

The left-back made his Chelsea debut during a 7-1 victory over Grimsby Town last season, but sporadic run-outs under Frank Lampard will not be sufficient – hence why Tariq Lamptey moved on, and look at him now.

Maatsen is one of the new breed of full-backs who loves to carry the ball up the channels with the ball at his feet. Charlton fans ought to look forward to his overlapping runs and refined final ball this term.

The Addicks will be hoping that Maatsen can aid their efforts to return to the Championship this season, having been relegated last time around. They’ve made a stuttering start, with just one win in their opening four games. 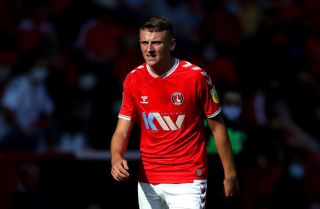 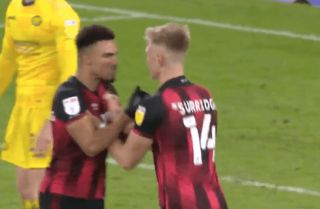 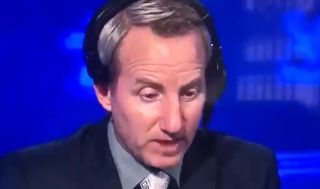 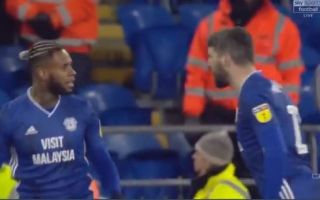 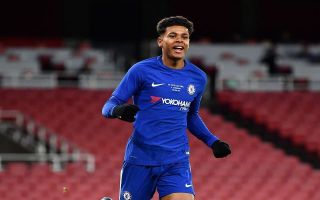