According to Spanish publication Sport, Real Madrid still see Sergio Ramos as the leader of Zinedine Zidane’s side as they weigh up whether it’s right to offer the star a two-year contract extension.

Ramos will turn 35 years old in March, with Sport adding that the club’s strict policy is to offer players in this age bracket no longer than one-year deals.

Sport report in the same article that these are the terms that will offered to Luke Modric, with both the midfielder and Ramos’ current deals expiring next summer. 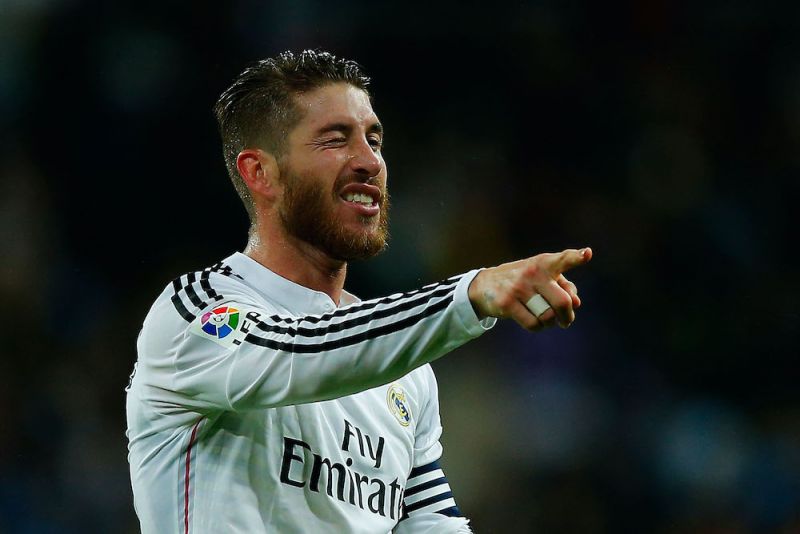 This comes as Mundo Deportivo report that Ramos wishes for a two-year deal, with Madrid so far only considering a one-year extension. Although there’s hope an agreement will be reached.

Ramos has played every minute of the La Liga champions’ four games so far this season, with the captain making a staggering total of 654 appearances for Los Blancos to date.

There’s no doubt that the departure of Ramos would leave a massive void in the Madrid side – perhaps just as much or even more as the exit of Cristiano Ronaldo in the summer of 2018.