There are just a few days to go until the first Merseyside derby of the 2020/21 Premier League season, and it promises to be a cracker.

Everton are top of the pile going into the match having won all of their matches so far, whilst Liverpool come into the game off of a 7-2 hammering at Aston Villa.

On paper, the Toffees would probably be slight favourites this time around, but they’ve not won this fixture for a decade and former Liverpool player, Jose Enrique doesn’t believe that will chance this weekend.

“Realistically I see Everton dropping their first points of the season this Saturday,” he said.

“They’re similar to Manchester City in that they now have an owner who has come in and spent a lot of money on big players from Real Madrid – something which would have been impossible before for a team like Everton.

“They have a lot of great players but the season is very long and I think Liverpool have the players and the mentality to win this game.
“This is the best side Liverpool have had under Jurgen Klopp, in my opinion, and would be up there alongside some of the best teams in the Premier League. 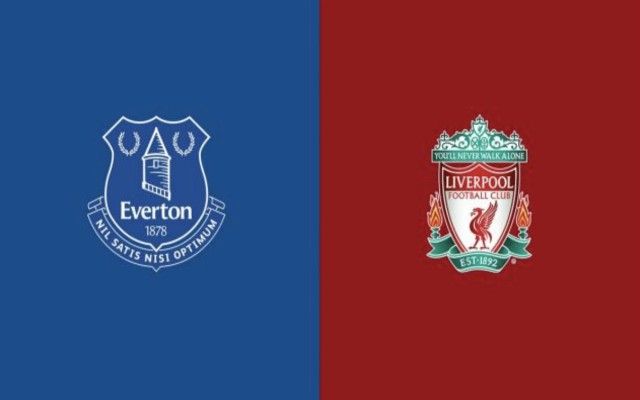 “It’s been 10 years since Liverpool have lost against Everton. Losing on Saturday wouldn’t be the end of the world because, like I say, there is a long way to go this season.
“It would be a huge three points though for Liverpool. I don’t like to say it but who has been the best team in the Premier League this season? Everton. That’s why they’re top of the league.
“Obviously take aside the Aston Villa result, but if Liverpool play the way they have been for the last few years they will beat Everton.
“We’re a better team, we have better players. We have Sadio Mane back, Tiago… I know Alisson cannot play and I know people have been calling out Adrian but they forget how well he has done for us since signing.
“I have trust in him. He took a lot of the blame from people against Aston Villa, but if you lose a game 7-2, you cannot put the blame on just one person.”

Though it’s far too early to label this as a must-win game for either side, bragging rights are, as ever, at stake, and in Everton’s case, their continued stay at the top could hinge on whether they get a win.

Another defeat for Liverpool could well see questions being asked as to whether their bubble has been burst, but Enrique is quietly confident.

Jose Enrique was speaking exclusively to Ladbrokes – the home of 5-A-Side.