The Serbia international has been targeted by the likes of Juventus and Paris Saint-Germain in recent times, though a summer move from Lazio fell through due to their high asking price, CaughtOffside understands.

It now seems, however, that Real Madrid could have a realistic chance of doing a deal for Milinkovic-Savic at around £63million, according to Don Balon.

That looks a pretty reasonable price for the 25-year-old, who has been a top performer in Serie A for some time now and who looks ready to move to an elite club. 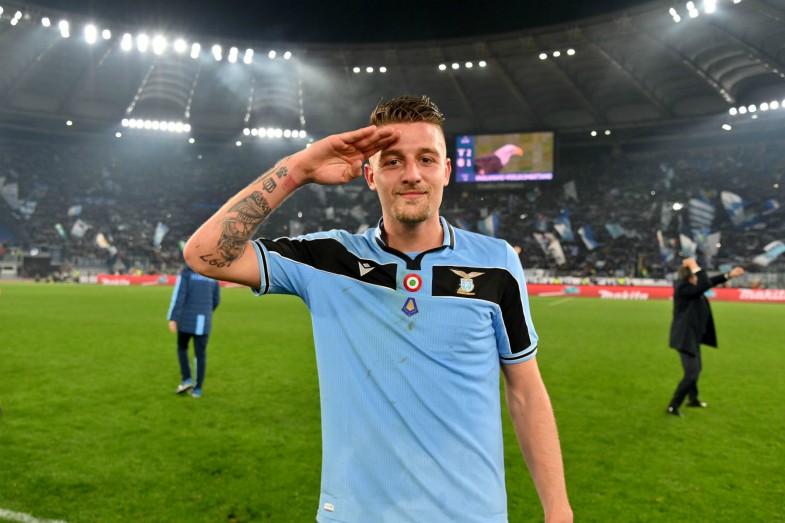 Sergej Milinkovic-Savic is a transfer target for Real Madrid

Don Balon claim Real Madrid view him as an important part of a rebuilding process that would also see them potentially spend big on French duo Kylian Mbappe and Eduardo Camavinga.

Milinkovic-Savic certainly seems like he’d have a role to play in Zinedine Zidane’s side, with the Spanish giants likely to soon need long-term replacements for ageing midfield duo Luka Modric and Toni Kroos.