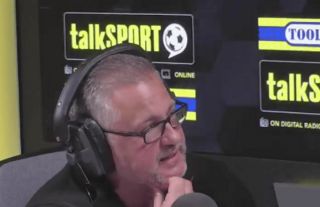 Ole Gunnar Solskjaer seems to have borne the brunt of supporter ire and a media backlash, but Darren Gough thinks that there’s an altogether different reason for the issues with the Old Trafford outfit.

Speaking on his talkSPORT show, Gough suggested that Marcus Rashford, for example, and by inference other young players, had huge contracts that had taken their focus away from on pitch matters.

? “It doesn’t really surprise me.”

? “There’s a power struggle & it surrounds some of the players…”