Former Tottenham and Chelsea manager Andre Villas-Boas has given some insight into some key issues from his time managing in the Premier League.

The Portuguese tactician, now in charge of Ligue 1 side Marseille, arrived at Chelsea when he was still a young coach after impressing hugely at previous club Porto.

Things didn’t quite work out for him, however, as he didn’t even last the full season at Stamford Bridge after some poor results and performances from the Blues.

Looking back now, Villas-Boas admits he was too rigid in his methods back then, and it’s something he’s since learned from.

When asked about his managerial approach, he said: “I was very, very strict with my method and the way of playing. My experience at Chelsea made me adapt a little bit more, being a bit more flexible, and this has helped me a lot in my career.”

AVB ended up staying in England for a little longer, however, as he then took charge of Chelsea’s rivals Tottenham and immediately had a notable incident with his old club over the signing of Willian.

When discussing players who got away, Villas-Boas immediately thought of Willian, revealing just how close Spurs were to signing the Brazilian before Chelsea hijacked the deal later in the same day.

“I think that Daniel Levy won’t appreciate it too much, but we had Willian in our office at Spurs, watching the Champions League game together, before he left the room and signed for Chelsea that night,” Villas-Boas said.

“We also missed (Joao) Moutinho, who became famous mostly of course because of Wolves, because of being one minute late on the deadline.”

A happier memory from his Premier League coaching career will no doubt have been working alongside Gareth Bale as he hit form in the 2012/13 season.

The Welshman was unplayable for much of that year before his big move to Real Madrid, and Villas-Boas has spoken about the tactical change that really got the best out of him at White Hart Lane. 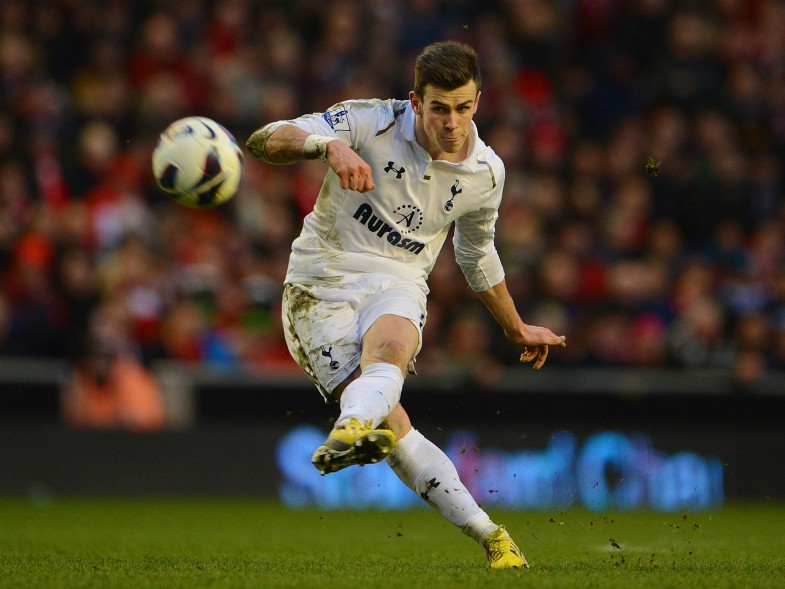 “Gareth wasn’t feeling that he was unlocking his full potential, he came into my office one day and he said: ‘Boss I’m not happy, things are not going well for me’.

“Ok, I said I can try and change to a 4-4-2 formation, and you play free at the top with Adebayor and I can move (Gylfi) Sigurdsson to the left, cutting in.

“This is when Gareth starts on that run of games where he scored, I think for 5 or 6 games in a row, and then the results exploded, and his career exploded from that moment on.”