Chelsea are reportedly one of the clubs chasing the potential transfer of Inter Milan striker Romelu Lukaku, along with big names such as Barcelona, Real Madrid and Bayern Munich.

The Belgium international has been in superb form since leaving Manchester United for Inter, scoring an impressive 37 goals in 54 games for the Serie A giants in all competitions.

It now seems Lukaku’s return to form after his difficult spell at Man Utd has seen a host of top clubs step up their interest in possibly signing him, according to Don Balon.

The report focuses on Barcelona’s potential pursuit of Lukaku, but Chelsea are also mentioned as suitors for their former player.

The 27-year-old notably had a difficult spell at Stamford Bridge as a youngster, and it would be intriguing to see him come back to his old club at this stage in his career. 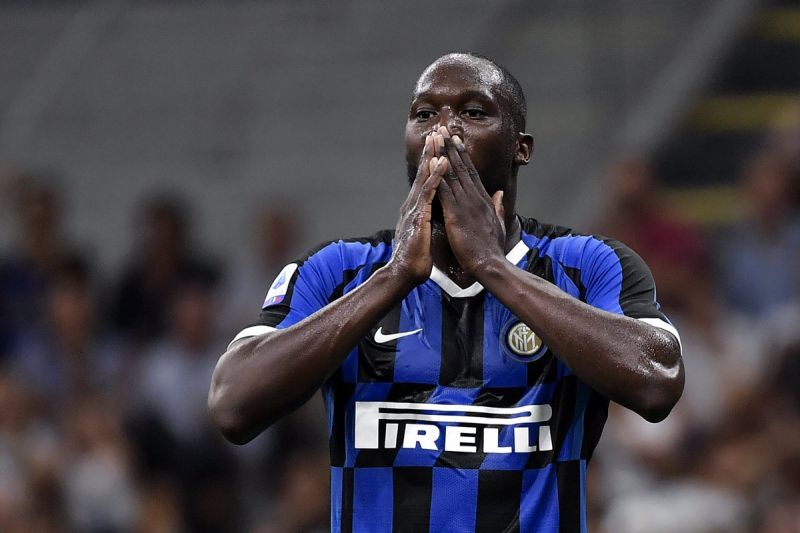 Romelu Lukaku to return to Chelsea?

Chelsea arguably don’t really need Lukaku at the moment after spending big on attacking talent like Timo Werner and Kai Havertz this summer, but Lukaku could strengthen Frank Lampard’s team.

With his scoring record and experience of playing in the Premier League, Lukaku would no doubt be a tempting addition for CFC, though the player himself could also enjoy himself at Barcelona.

The Catalan giants need a long-term replacement for Luis Suarez, and Lukaku could relish that role up front at the Nou Camp, where he’d likely get plenty of chances created for him.