It remains to be seen if Alcantara will be alright after this incident, but it really isn’t the kind of thing you want to see on the football pitch.

Gomez’s reaction says it all, and there can be no arguing Richarlison deserved to be sent off for it. 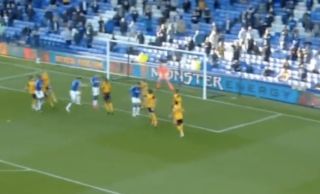