Manchester United are reportedly keeping an eye on Real Madrid midfielder Federico Valverde and could be interested in a future swap deal involving Paul Pogba in the near future.

The Uruguay international looks a hugely impressive talent and is becoming an increasingly important part of Zinedine Zidane’s side with some influential displays from the middle of the park.

United could do well to bring in an upgrade on Pogba in midfield, with the France international never really managing to hit his peak form in his time at Old Trafford.

According to the Sun, it seems the Red Devils could be ready to exchange the players if the opportunity presents itself, following Pogba’s recent comments flirting with a potential future move to Madrid.

It remains to be seen if Real would be willing to let a talent like Valverde go, but they may well find it hard to turn down the chance to sign Pogba. 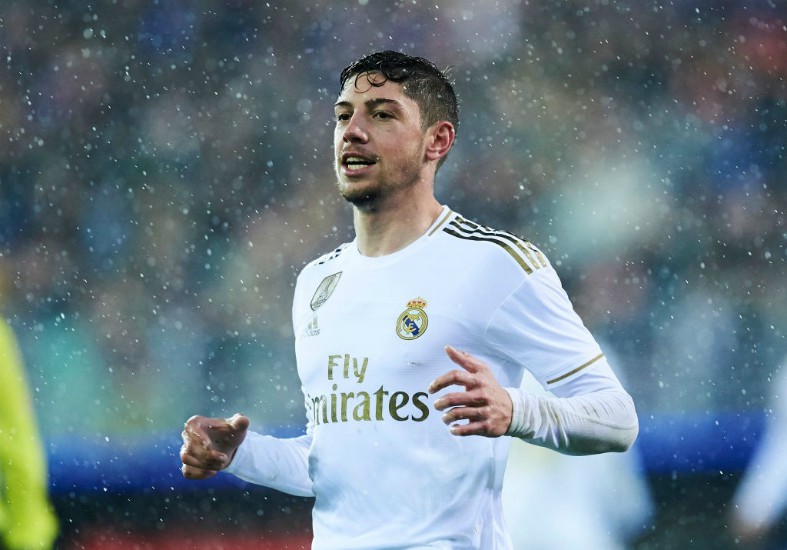 Paul Pogba to Real Madrid as part of a swap deal? 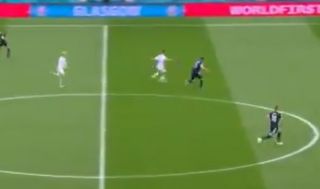 Medical this week: Man United close in on their first summer signing 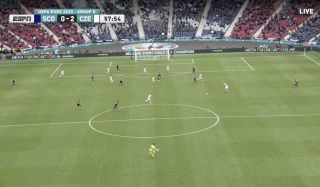 Photo: Scotland only have themselves to blame for spectacular Schick strike

Even if the 27-year-old hasn’t been at his best for Man Utd for some time, he remains the kind of big name ‘Galactico’ that Florentino Perez likes, and on his day he is still capable of world class performances.

Pogba might also benefit from a change of scene and find it easier to cope with the different pace of the game in La Liga, so could get back to his best with a move away from United.