Both Leeds United and Wolverhampton Wanderers have found chances at a premium with only two shots from the former and none from the latter on target in the opening 40 minutes.

That could be due in part to the defensive efforts of both sides, and that was never better evidenced than in the 25th minute as Helder Costa sprinted from one end of the pitch to the other to snuff out a Wolves attack. 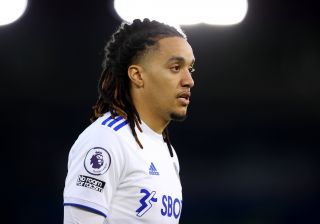 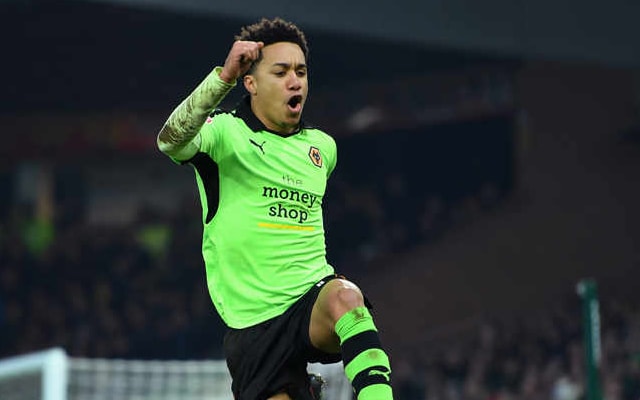