There’s good news for Chelsea ahead of tonight’s Champions League tie with Sevilla, as Simon Johnson reports that Edouard Mendy is fit and in the squad.

Mendy returned from international duty with Senegal carrying an injury. It subsequently kept him out of Chelsea’s 3-3 draw with Southampton at the weekend, during which Kepa Arrizabalaga made a costly error directly leading to a goal for the Saints.

MORE: Frank Lampard accused of initially not rating Chelsea star because of his nationality

Frank Lampard would find it hard to stomach any more mistakes from Kepa, especially on the European stage. Thankfully for the Chelsea boss, it looks as though Mendy is ready to play. Simon Johnson posted on Twitter that he is in the squad to face Sevilla tonight.

The footage from training already looked promising but I have been told that Edouard Mendy IS in the #CFC squad to face Sevilla on Tuesday night.
I reported the Sevilla game was the target when he first sustained a thigh injury while away with Senegal earlier this month. 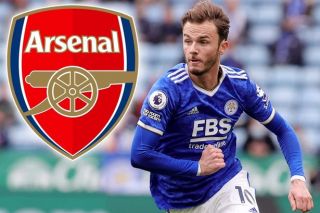 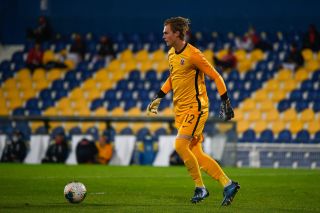 It seems unlikely Mendy would be in the squad if he was not in good enough condition to start. Being a goalkeeper, he may well be fine to feature from the beginning, which considering Kepa’s shortfalls, would be an enormous boost for Chelsea as they kick off their Champions League campaign.