Liverpool are reportedly continuing to monitor Brighton defender Ben White but have one doubt over his abilities.

According to Football Insider, the Reds are long-time admirers of White, but have one concern about his ability in the air, especially considering his height.

It remains to be seen if Liverpool could change their minds about the impressive 23-year-old, who could undoubtedly make a fine signing for the club at the moment due to Virgil van Dijk’s long-term absence through injury.

The Merseyside giants surely need cover in that department and should look to spend big on a proven centre-back when the transfer window re-opens in January.

Whether or not White is really the man for the job is unclear, but he has looked a very promising young talent in recent times.

Liverpool given huge boost as star cleared to return vs Atalanta

White impressed a great deal on loan at Leeds United last season and looks to have a big future in the game, so LFC fans would likely take him as cover for Van Dijk.

Every player has his weaknesses, so surely Liverpool will realise they can’t afford to be too picky and will do their best to ensure they’re not relying on injury-prone pair Joe Gomez and Joel Matip all season long. 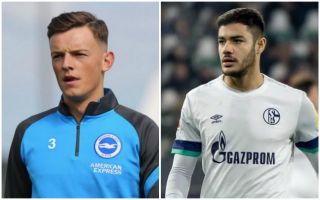 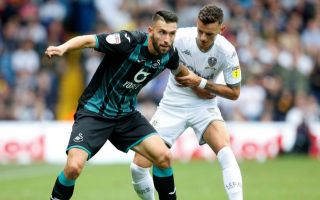 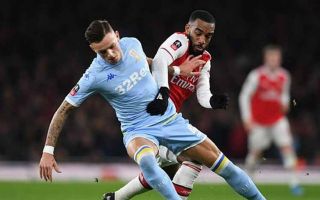