There’s an unwritten rule that everybody scores against their former club, even if it was just a loan spell for a season.

Harry Wilson’s goal tonight will be largely ignored from a Liverpool point of view due to their Champions League clash with Ajax, but it’s still a lovely finish to drag his team back into the game:

It’s still not really clear if Wilson has a future at Liverpool or if he’s simply playing to put himself in the shop window at this point, but he does look like he’s more than good enough to fit in at a Premier League club. 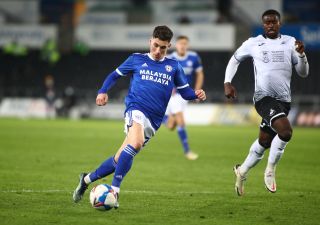 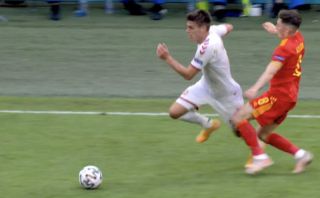