Liverpool are reportedly among the suitors for Borussia Monchengladbach midfielder Denis Zakaria, though Bayern Munich look to be leading the chase for his signature, according to Don Balon.

The Reds are mentioned in the piece as admirers of the Switzerland international, who could move for around £45million and who is also a top target for Bayern.

Zakaria has shone in the Bundesliga and looks a fine talent who could fit in well into Jurgen Klopp’s squad at Anfield, even if a new midfielder isn’t exactly a top priority for the club at the moment.

Liverpool already have Jordan Henderson, Georginio Wijnaldum, Fabinho and others as top class options in that area of the pitch, but they could perhaps do with building for the future with a younger addition brought in.

Zakaria, 23, could therefore fit the bill, but it seems Bayern Munich are already working on a deal to bring him to the Allianz Arena, according to Don Balon. 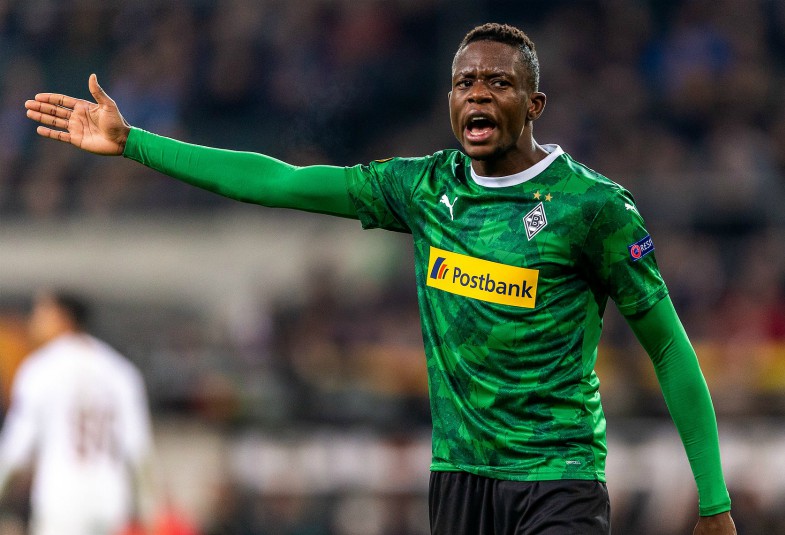 It remains to be seen if Liverpool will respond by stepping up their interest, but one imagines their focus will be on a new centre-back for the time being after the recent injury blow to Virgil van Dijk.

Having said that, Van Dijk’s injury has meant midfielder Fabinho stepping back into defence, so there might be some sense in targeting Zakaria to replace the Brazilian in the middle of the park.