We’re consistently told that footballers are human beings too, as if that explanation somehow excuses them for their behaviour when they fall short of the standards expected.

It’s also true that footballers are role models, particularly for impressionable youngsters who look up to them.

Therefore, it’s only right that players are held to account when their misdemeanours are uncovered.

That’s precisely what happened in Mason Greenwood’s case when the Manchester United youngster was on international duty with England recently.

Other disciplinary issues have also come to light, and pundit, Simon Jordan, has got no time for any excuses.

“The challenge here is that this kid has opened the door now by the stupid, absurd and ridiculous behaviour when he went away on England duty,” he said on his talkSPORT radio show, cited by talkSPORT.

“He’s opened the door and it’s open season now on him, and anything that would be found on him will be found and put into the public domain to illustrate a certain type of creed and culture.

“You have to ask the question; it does take an inordinate amount of application, discipline, respect and innate ability to play for Manchester United at 19 years of age, be in their first-team and be considered to be part and parcel of the roster of one of the biggest clubs in the world.

“So you look at that and think, you had all the discipline and cultural understanding of what it takes to be a Man United player, to get into a position to be a professional footballer for one of the biggest clubs in the world – where are the wheels coming off?

“Are they coming off, or is it over-embellishment?

“I believe that what happened in Reykjavik was an atrocity… and I know that’s a bit of a dramatic statement but, in football terms, it is.”

Those who seek to defend Greenwood will undoubtedly use his age and probable lack of maturity as a viable reason why the striker should be given the benefit of the doubt.

At the moment the youngster runs the risk of going the same way as many other ‘next big things.’

That would be a travesty, but unless he’s willing to heed the warnings he’s already had, heading down a slippery slope is almost a certainty. 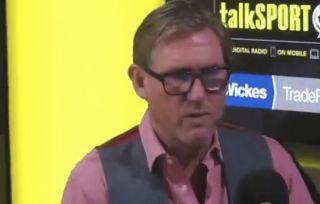 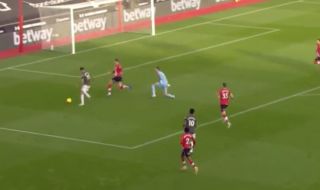 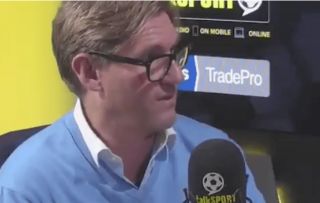