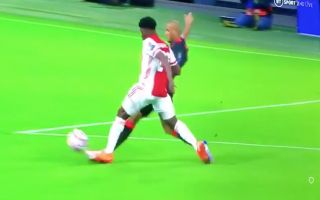 Ajax have officially confirmed that Mohammed Kudus will be sidelined for ‘several months’ after suffering a meniscus injury in the Champions League tie against Liverpool on Wednesday night.

Kudus only arrived from Danish side Nordsjaelland this summer and the 20-year-old was actually making his Champions League debut before the nightmare blow.

The promising winger went down in the opening five minutes of the tie after attempting to snatch the ball off Liverpool star Fabinho, the Brazilian got the ball away in time but Kudus bundled over.

The Ghanaian starlet flew into the air after the collision and landed awkwardly, there was no foul play at all on Fabinho’s part – this was just an unfortunate coming together that led to an injury.

Collision resulting in Kudus injury. Surprisingly, Macca says it’s not a foul, but the strikers gone off with knee injury. pic.twitter.com/5Z5F20DLkX 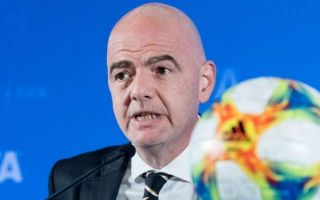 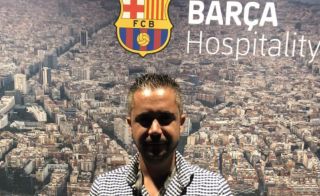 It really is a devastating blow for the young talent, who was appearing in Europe’s elite club competition just days after scoring his first goal for Ajax, in a tie that also saw him bag two assists.

To make matters even worse, this will rule Kudus out of Ghana’s Africa Cup of Nations qualifiers against Sudan next month.

The solution to Liverpool’s problems in central defence is staring them in the face October 30, 2020 10:06
Liverpool FC