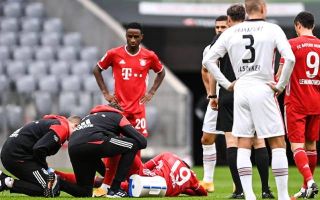 MORE: Uncertainty around Bayern star as he remains in quarantine after twice testing negative for COVID-19

His meteoric rise to being a cornerstone in Bayern’s defence and regarded as one of the best full-backs on the planet  has been a sight to behold – which is why his injury will be such a blow for the European champions.

Davies was forced to limp off with the aid of the Bayern medical staff during today’s 4-0 win over Frankfurt after damaging his ankle. At first view, it didn’t look good.

Alphonso Davies was substituted and had to be helped off the field just three minutes into Bayern’s game vs. Frankfurt.

Hansi Flick has now confirmed that Davies will be ruled out of action for 6-8 weeks. Bayern will be without him for the next couple of months, so it seems. Get well soon, Alphonso!

? Hansi #Flick expects that #Davies will be out for 6-8 weeks. @SPORT1 #FCBayern 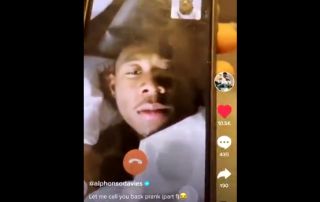 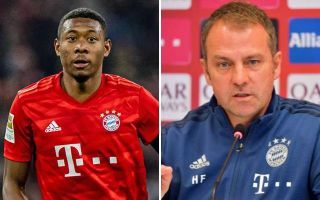 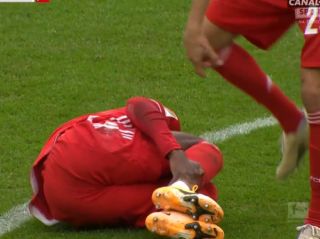