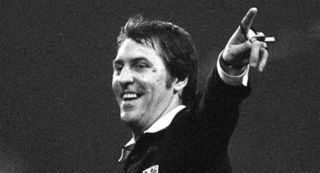 We’ve reached a point where it’s obvious that something needs to be done about VAR in the Premier League, but it needs real change rather than just seeing officials being panned by the managers and press after a game.

In many ways the officials on the pitch shouldn’t even be thinking about VAR during the game, they need to be left to get on with things as normal and the review system can step in if something goes wrong.

We saw an issue last year where it felt like the VAR officials didn’t really want to get involved most of the time because they would be overruling their colleague, while the constant interchanging of roles isn’t really helping.

Allowing the on-field refs to use the pitch-side monitors was supposed to solve this, but we’re still seeing an unacceptable number of errors each matchday.

The officials currently alternate between being the main referee, the fourth official or the VAR official, so trying to bounce between different responsibilities is rarely going to lead to success.

It’s the same as any industry – if you have people who become specialised in a certain role then it’s going to be done to a higher standard, so it’s time for the Premier League to look at something similar.

There’s so much money in the game that it shouldn’t be an issue to recruit extra officials to specialise in VAR operation, and the investment will be worth it if it helps to improve the image of the game.

Caught Offside spoke to former PGMOL boss Keith Hackett about his views on this, and it’s clear that he’s in favour of separating the roles:

“I do believe that the current workload is too much. The current group of Select Group One refs are doing a minimum of two out of three roles each weekend.”

“It’s too much, especially if they’ve been involved in a controversial incident the previous day.”

“I do believe that PGMOL need to create a specialist group of VAR operators, where former referees and even former players could operate the role.”

“They can use their vast experience to decide when the match referee should review a decision on the pitch side monitor. I would also have a specialist group of assistant VAR’s who would only look at offside decisions.”

It makes sense that referees do have to stop at a certain age when they struggle to keep up with play anymore, but the current situation sees that experience lost to the game and that is a shame.

This approach would allow experienced officials to handle the VAR calls, and it frees up the current crop to actually be out on the field where they are most useful.

Offside calls have caused some controversy recently so having specialised assistants to look at those makes a lot of sense, because they can master the system and reach a final outcome much quicker. 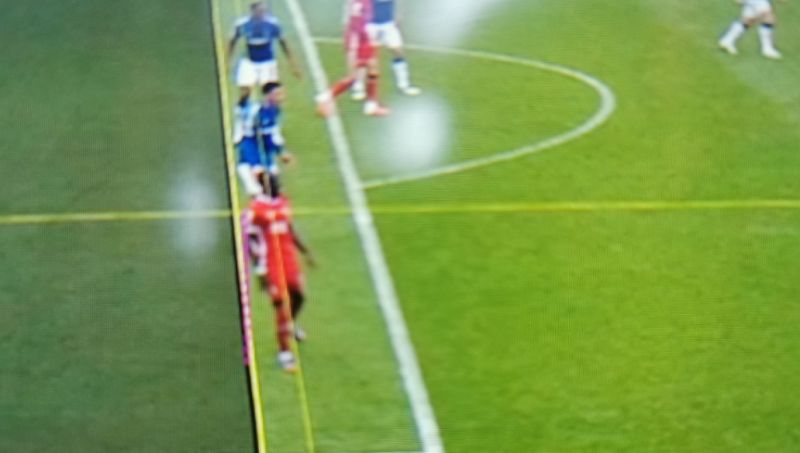 It does make sense to look at what other leagues are doing and learning from that, but it’s probably reached a point where we need to look at other sports as well to see if anything can be learned.

The NFL currently operate a fairly successful review system which has specialised officials who work with the on field referees to reach a final call when required.

Of course it’s had it’s issues over the years, but that tends to come down to controversial rules or a limit on what kind of situations can actually be reviewed. 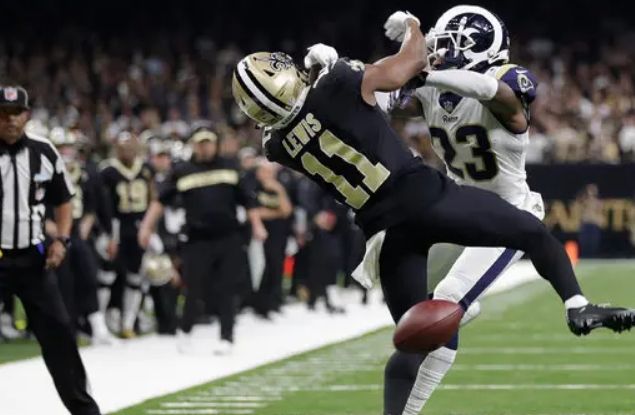 Big errors do happen, but they’re usually down to rule restrictions instead of review errors

You can read more on their current system here, but there are elements of their approach that would make a lot of sense if they were brought into football.

If a decision needs to be reviewed then the remote official will work with the TV feed to get the best angles of incident. This is then reviewed at the same time as the official on the field, so they can talk each other through the decision.

They have a designated senior member of the officiating team to make the final call, so it makes sense for this to be the matchday referee who’s seen the incident first hand.

This removes any concerns about seniority or conflict between the on-field officials and the remote refs when it comes to making a decision, but having an experienced ref who they can consult will help to cut out any incidents where a knowledge gap has resulted in an error.

It’s obvious that the current approach isn’t working at all, so this would provide a system where it puts the best people in the situation to make the relevant decisions, while also giving a clear trail of accountability too.