Things could all be about to change in the Premier League.

On December 31, the United Kingdom will officially leave the EU, and Brexit will then become a reality.

No one knows for sure how everything is going to work out in terms of player quotas, suffice to say that as far as the English top flight are concerned, they are going to try and change things by circumventing the Football Association.

According to the Daily Mail, the FA believe it’s a bid to increase the number of players available for England selection.

The Premier League believe import rules should be slackened, whereas the FA want to reduce the number of foreign players allowed.

Brexit does of course mean that there will be new immigration laws for football that will have to be introduced.

Premier League supremo, Richard Masters, said that the Home Office could instead decide on the league’s visa regime for sports professionals, with the EPL attempting to dodge the FA and present their own system to the Government. 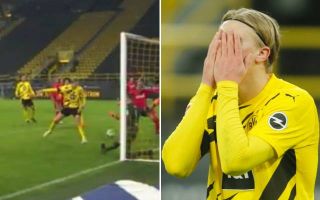 Discussions between the two bodies were due to take place this weekend but have been put back.

Clearly time is of the essence in terms of a workable agreement too. 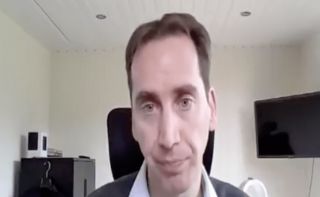