Chelsea defender Thiago Silva has been praised by pundit Garth Crooks for the much-needed calm he’s brought to the Blues’ back line.

The veteran Brazilian joined Chelsea on a free transfer from Paris Saint-Germain this summer, though it looked a slightly risky deal at the time, with the player recently turning 36 and surely heading towards the end of his career.

Still, Silva has recovered from a nightmare Premier League debut against West Brom, looking rock-solid for Chelsea in their 0-0 draw with Manchester United at the weekend.

This earned Silva a place in Crooks’ Premier League team of the week on BBC Sport, with the pundit saying it’s just a shame CFC didn’t manage to get him when he was a few years younger.

On Silva’s performance, Crooks said: “Chelsea have not had a player at the back like this for some time. Defenders don’t come more accomplished than Silva.

“The former Brazil international has brought a desperately needed calm to the Blues defensive line up. His positional sense and reading of the game are his specialities. 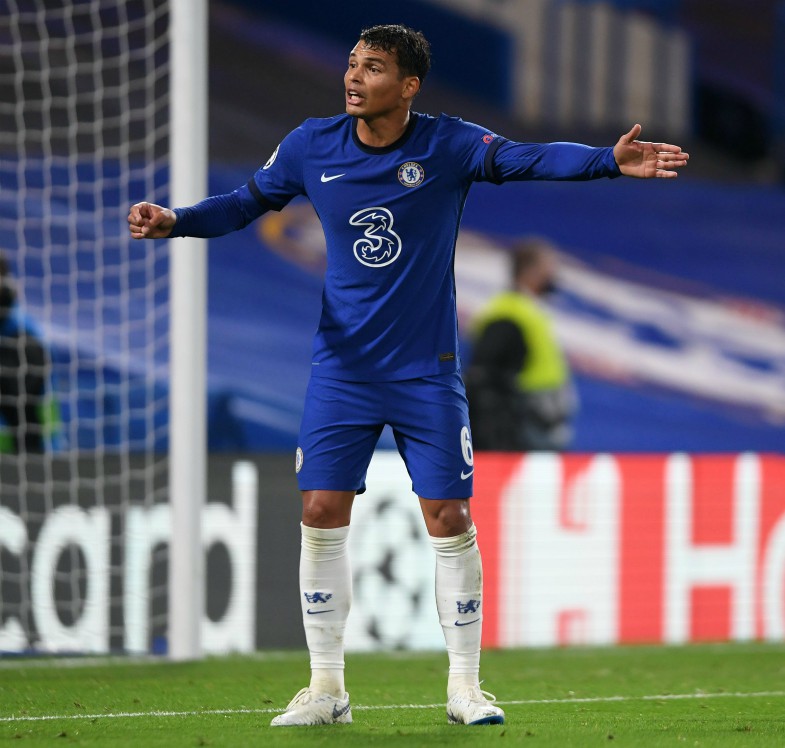 Thiago Silva in action for Chelsea

“Had it not been for Silva, his former Paris St-Germain team-mate Edinson Cavani would have almost certainly found himself on the scoresheet.

“At 36, Silva looks like he’s never been in a pub in his life. What a pity for Chelsea he’s not a few years younger.”

Chelsea fans will be pleased to see the 36-year-old getting this recognition, with the former PSG man showing he surely has something to offer the club, even if only as a short-term signing.