The latest Premier League team of the week from Garth Crooks is in, with two of Chelsea’s summer signing impressing enough to take their places in the side.

Despite the Blues only drawing 0-0 with Manchester United (and no Red Devils players making it in), there are spots for goalkeeper Edouard Mendy and defender Thiago Silva in the XI.

Also in are Liverpool stars Trent Alexander-Arnold and Sadio Mane after Jurgen Klopp’s side got back to winning ways with a 2-1 victory over Sheffield United.

We also have one player each from Manchester City and Tottenham, with Phil Foden and Harry Kane in Crooks’ side on BBC Sport, but apart from that it’s not too big-club heavy.

See below for Crooks’ line up in full… 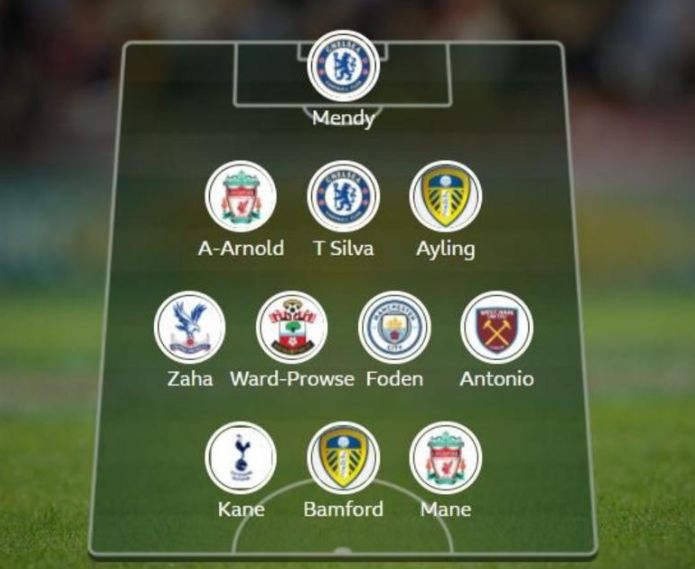