The France international is a big name, but has proven a bit of a disappointment in his time at Barca so far, so it wouldn’t be too surprising if he were to move on to get his career back on track.

MORE: Liverpool star urged by pundit to be careful about upsetting team harmony at Anfield

According to Todo Fichajes, PSG seem prepared to take a gamble on Griezmann, with the hope that it could also help persuade their star player Kylian Mbappe to remain at the Parc des Princes.

Griezmann may well find it easier to make an impact in a star-studded PSG side that doesn’t generally face as much competition in Ligue 1 as Barcelona do in Spain’s top flight.

If this helps PSG keep Mbappe, however, it could be bad news for Liverpool, who have been linked with the French wonderkid by Le Parisien. 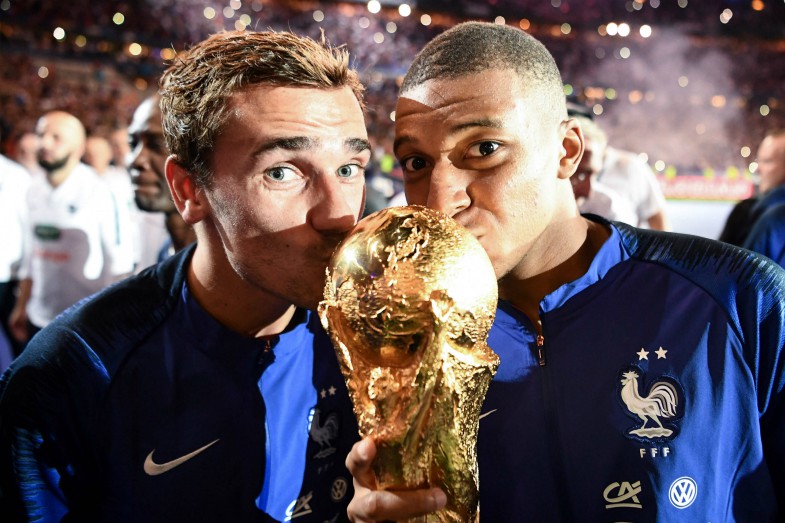 Antoine Griezmann and Kylian Mbappe to link up at PSG?

The 21-year-old is an elite talent who would be a superb signing for Liverpool, and they won’t want to miss out on this huge opportunity.

Le Parisien suggest Mbappe’s PSG future is in genuine doubt, so Reds fans may keep an eye on Todo Fichajes’ Griezmann story in the months ahead.