Arsenal winger Willian has admitted he’s found it frustrating dealing with a new kind of tactical approach under manager Mikel Arteta this season.

The Brazil international joined Arsenal from rivals Chelsea, and admits it’s not always been easy for him to adjust to the new playing style at the Emirates Stadium.

However, despite admitting to sometimes finding it frustrating playing in a role with slightly less freedom than he’s used to, Willian also says he’s learned a lot under Arteta, saying he’s different to previous coaches he’s played under.

Speaking to Globo Esporte, the 32-year-old said: “It’s been a cool, new experience. I hadn’t worked with a coach with that mindset.

“The positional game doesn’t mean that you have no freedom on the pitch, you have the freedom to move, but many times you have to respect the position, what the coach asks, the instructions, understanding that it’ll be better for the team. 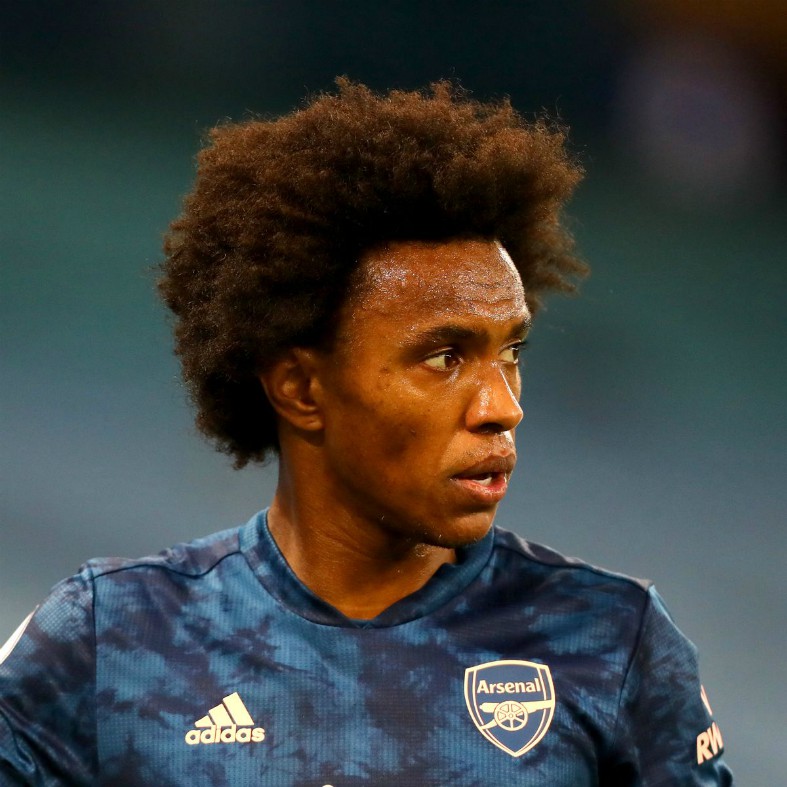 Willian in action for Arsenal

“It may happen that you don’t touch the ball and get frustrated, but Mikel always says that, wait a minute, the ball will arrive. I’ve been learning a lot.”

Arsenal fans may be a little concerned by what Willian’s saying, as it sounds like Arteta is maybe not getting the best out of his attacking players at the moment.

The Gunners have not looked convincing in recent games, and seem to particularly lack spark and creativity going forward.

The Spanish tactician is inexperienced at the highest level, so could perhaps do with learning from this and letting his attacking players express themselves more.