Arsenal striker Gabriel Martinelli seems to be back in full training, with a picture on Reddit appearing to show the Brazilian starlet in a tussle with defender Gabriel Magalhaes.

Martinelli has long looked a hugely promising youngster at Arsenal, but he’s been out for some time now and fans will be eager to see him back in action again. 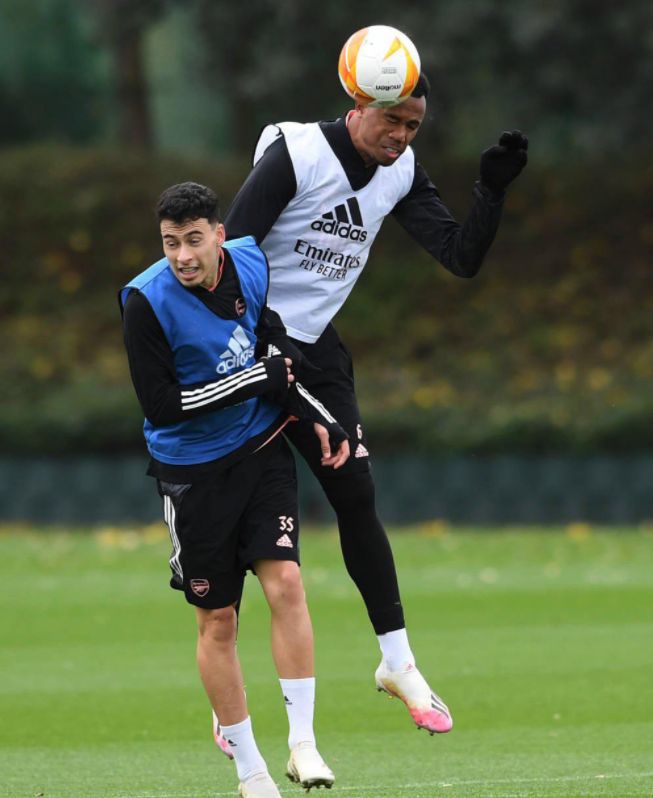 Arsenal look in need of a bit more spark up front at the moment as both Pierre-Emerick Aubameyang and Alexandre Lacazette struggle, with Eddie Nketiah perhaps not in the same league as Martinelli in terms of a decent backup option.

Arsenal face a difficult game away to Manchester United in their next Premier League clash this weekend.