According to the Star, Luke Shaw is set to be recalled for England in the next international break after impressing Gareth Southgate with his displays for Manchester United so far this season.

Ben Chilwell had made the left-back spot his own after impressing with Leicester, but has missed out in the recent breaks due to injury and lockdown antics after his summer transfer to Chelsea.

Shaw hasn’t played for the Three Lions since September 2018, with the full-back’s last outing coming in a 2-1 defeat to Spain.

The star was included in a squad back in March 2019, but withdrew due to injury. 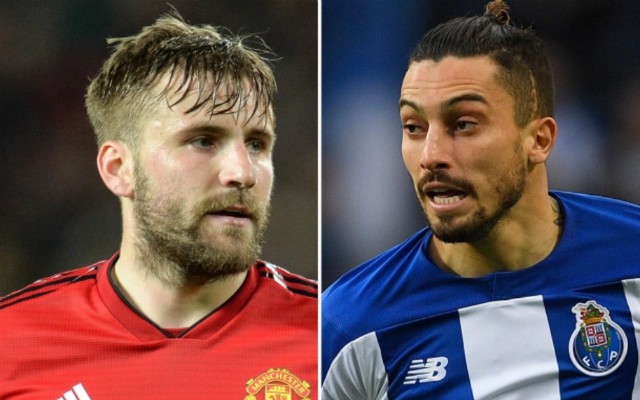 Luke Shaw will rival Alex Telles for the starting spot this season at Man United.

Also, Danny Rose is no longer part of the fold, so perhaps this is why Shaw is being recalled, despite Kieran Trippier looking encouraging as a make-shift left wing-back in the recent breaks.

The Star add that Southgate will name his squad for November’s three clashes on Thursday, last time out a 30-man squad was drafted due to the three fixtures and short gap between the seasons, if this is the case once more, Shaw’s chances of being included will undoubtedly be increased.

Shaw has played the entire 90 minutes in all of United’s seven Premier League and Champions League matches so far this season.