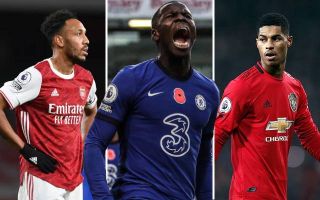 Kurt Zouma netted once again for Chelsea against Burnley this afternoon. The Frenchman has outscored several of the Premier League’s biggest names this term.

Zouma has always been known as a goal-threat, with his aerial prowess difficult to deal with for any defence, but he has never been able to produce the consistency that he has so far this term.

The centre-back scored against Brighton on the opening day of the season, bagged his second during the 4-0 thumping of Crystal Palace and netted a bullet header against Burnley this afternoon.

In doing so, he took his Premier League tally up to three. As shown by these figures tweeted by ESPN, Zouma is out-scoring some of the biggest-name centre-forwards in the league up to now.

Goals scored in the Premier League this season:

It remains to be seen whether Zouma is able to keep up this Sergio Ramos-esque goal-scoring form, but Frank Lampard will certainly be hoping that he continues to perform at this level – both in his own and the opponent’s final third. 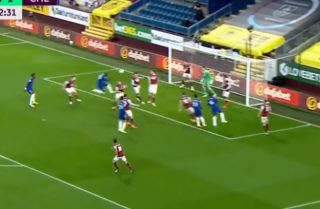 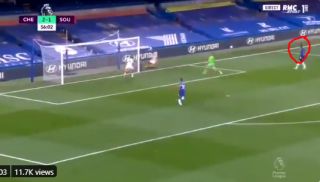